The Rottnest Ships Graveyard is a nominal area located approximately 10 km southwest of Rottnest Island in deep water, although in reality ships have been scuttled over a much wider area to the west of the island.

The area has been used as a dumping ground for derelict ships and surplus munitions from the early 1900’s until the 1970’s, but some dumping was carried out later than this but usually in much deeper water.

There are reportedly around 40 ships scuttled in the area, but a large number of these were old iron “hulks” and wooden ships of which there is little remaining.
In the last few weeks we have been able to gather some footage and information we can now pass along as we are cleaning up our marks files.

The following pictures were taken on Sunday, 13 July off the back side of Rottnest Island in approx. 58m of water 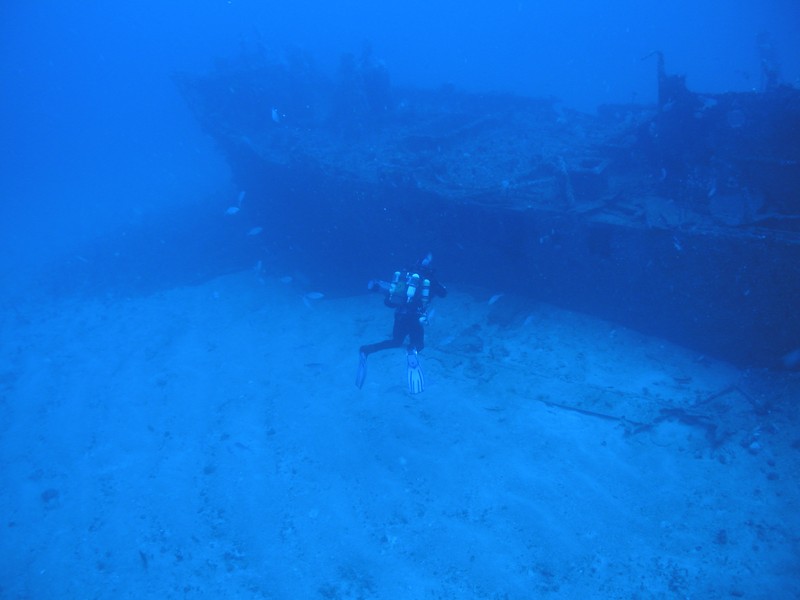